The Pond of Beaumont 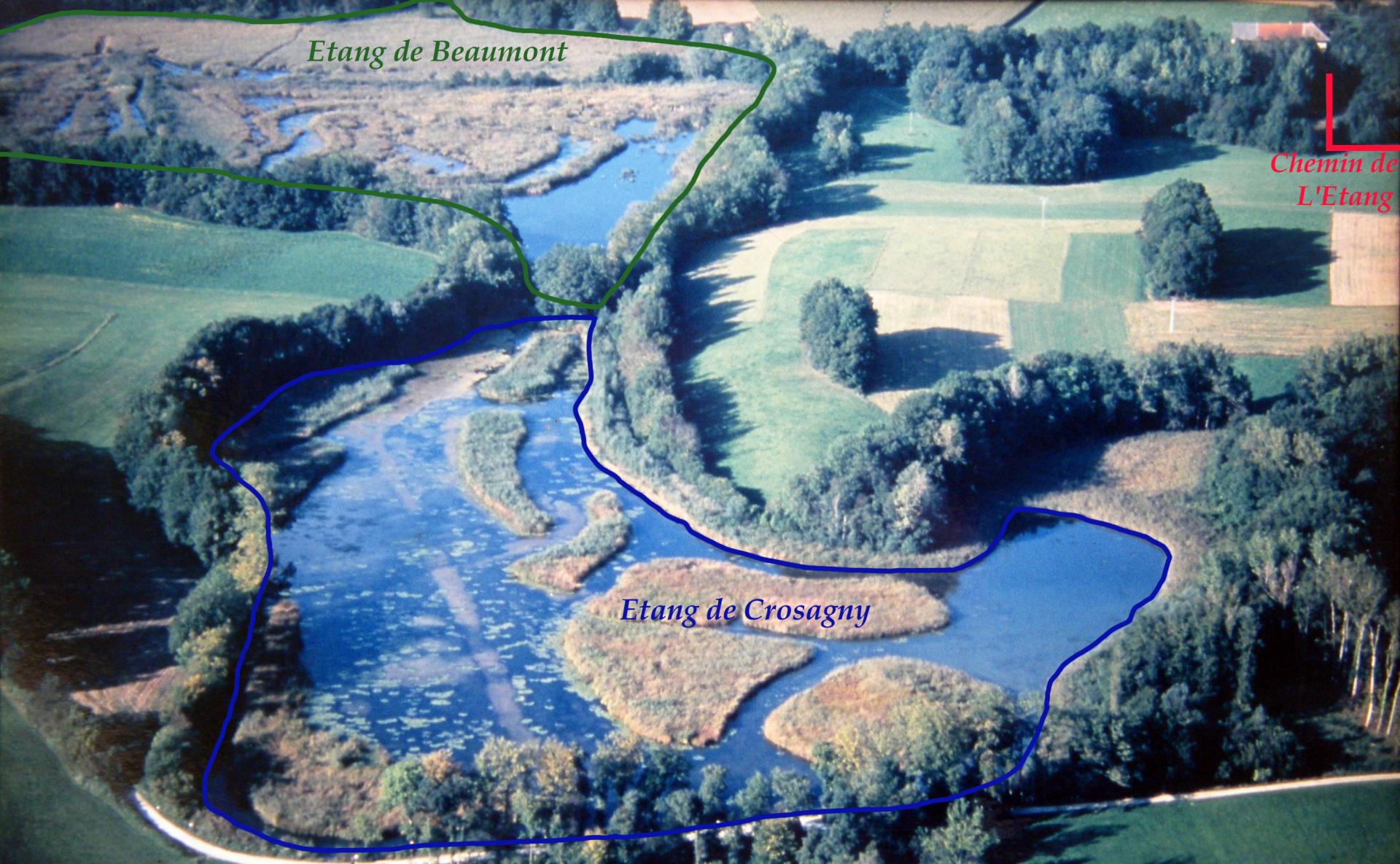 The pond of Beaumont is situated halfway between Aix-les-Bains and Annecy (France). It is in Haute-Savoie, on the municipality of Bloye.
Fed by the nant Bresset, the pond of Beaumont flows into the pond of Crosagny at the level of "Les Entremis". The set of these waters gives birth downstream to Deysse, tributary of Sierroz river which throws itself into the Lake Bourget (the deepest and largest lake located entirely in France). 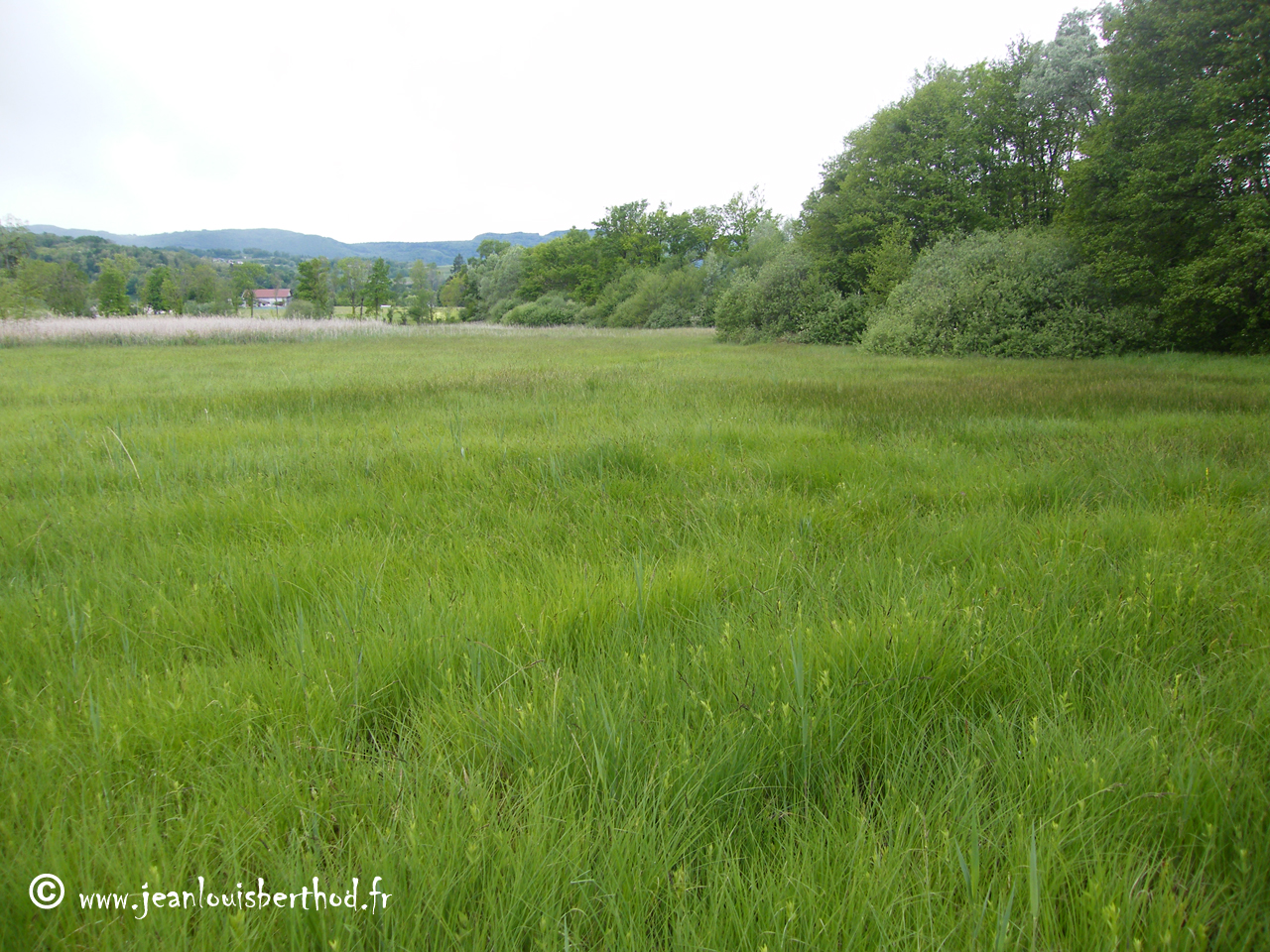 The pond of Beaumont today...

Until the 90s, it was possible to make the tour of ponds. Which of Beaumont was strongly frequented all year round, by fishermen, hunters, walkers, tourists... In an another time, during winter, numerous inhabitants, came even from Annecy to practise the ice skating there. Also, during winter, the ice was stored in an icebox in border of the pond to feed the restaurants of the region.

A peculiarity of the evolution in rural areas : in a time when nobody spoke of tourism, the circuit around both ponds was strongly seen frequently by fishermen, hunters, walkers, tourists... The access was free, the pathways opened. Since we pride ourself on rehabilitating the site, on developing the tourism, the access on a big portion of the circuit is closed!!!!!!!

Access to the photo album dedicated to the ponds of Crosagny, Beaumont as well as to the mill and to the pathway leading to ponds by clicking here.